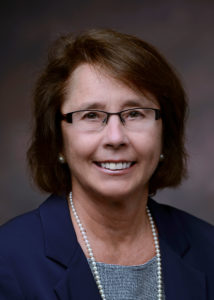 Dr. Rizzo has participated in humanitarian trips to Vietnam, Cambodia, South Africa, and Egypt. She and her husband Jay, a dentist, have 2 daughters, Nicole and Marci. 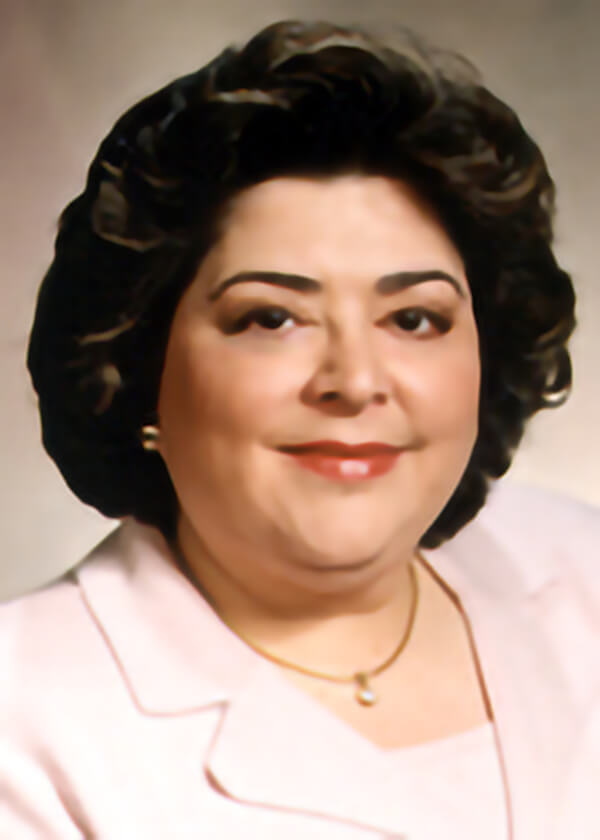 Dr. Carol St. George is a 1974 graduate of the University of the Sciences in Philadelphia with a BS in biology and a graduate of Philadelphia College of Osteopathic Medicine where she completed her residency in otolaryngology in 1984. In October of 1984, she opened her own practice in York and was happy to join Dr. Rizzo’s practice in November of 2013.

Dr. St. George is board-certified by the American Osteopathic Board of Otolaryngology- Head and Neck Surgery. 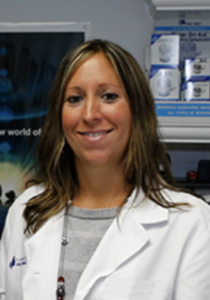 Kimberly Kelly, Au.D. is a part-time audiologist here at Lancaster Ear, Nose, and Throat. She earned a Master’s Degree in Audiology from the University of Texas at Austin in 1999 and a Doctor of Audiology (Au.D.) degree from the University of Florida in 2005. She completed her undergraduate training in Speech and Hearing Disorders at Edinboro University of Pennsylvania where she competed on the swim team for 3 years. She has 20 years of experience working with adults and children in a variety of settings, such as a rehabilitation hospital, private practice, and ENT clinics. She moved to Lancaster in 2003 for her husband’s family medicine residency. They have enjoyed raising a family here and spend much of their time traveling all over the country with their 2 daughters, Abby and Mia, for competitive Irish dancing. They are originally from Pittsburgh and are avid Steelers, Pirates, and Penguins fans! 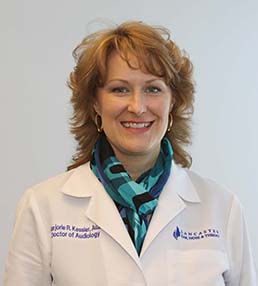 Marjorie R. Kessler, Au.D. has been helping people hear better for 15 years. She earned a Master of Science Degree in Audiology from Bloomsburg University and a Doctor of Audiology (Au.D.) degree from the School of Audiology of Pennsylvania College of Optometry and Science (now called Salus University). Prior to becoming a clinical audiologist, Dr. Kessler had an eight-year human services career, utilizing her training from Messiah College where she earned a Bachelor of Arts in Psychology.

She enjoys providing thorough diagnostic testing and working with advanced technologies to improve patient outcomes. Her interests and expertise include customizing and optimizing hearing aid fittings to improve hearing for patients with tinnitus, single-sided deafness and conductive hearing loss.

She especially enjoys helping musicians, service veterans and others with a history of noise exposure to improve and protect their hearing. Formerly a pediatric audiologist, Dr. Kessler, Au.D. enjoys working with patients of all ages and especially enjoys working with children. An audiophile at heart, she sings regularly with bands and choirs through her church and lives in the Lancaster area with her husband and three of their four children.